At Tyrion's trial , Grand Maester Pycelle identifies that poison that was used to kill Joffrey as "the strangler". During the Sack of Highgarden , Olenna again asks Jaime how he plans to kill her. He then produces a small vial and empties its contents into one of the glasses of wine, giving it to Olenna who then drinks it after Jaime confirms that it will be a painless death.

Jaime is shocked to learn Olenna was the one who poisoned his son. The TV series did not explain it at the time, but the poison used to kill Joffrey is the same kind that Maester Cressen used two seasons earlier in an attempt to kill Melisandre.

Half a swallow of wine spiked with the strangler was sufficient to kill Cressen, while Melisandre finished almost an entire cup of poisoned wine and was unaffected, apparently due to her magical powers. It is made from the leaves of a plant found in the Jade Sea of Essos , which is then pickled in jars and mixed with herbs from the Summer Islands.

The leaves are subsequently discarded while the remaining liquid is allowed to crystallize, turning a deep blue color.


It is known by different names to each of the different groups that use it in different countries, but the Maesters of the Citadel know it as "the strangler". It isn't clear if there is any known antidote to the strangler. When Joffrey collapses, Pycelle shouts for someone to help him back to his chambers to fetch his potions, but Pycelle did not have time to diagnose Joffrey and determine that the strangler was the specific poison used on him; he might have just hoped that it was one of the poisons he did have an antidote for.

Given that Olenna would have never allowed any harm happen to her granddaughter, logically there has to be an antidote, perhaps given to Margaery in advance as a precaution in case she drinks the poisoned wine, too. They seed in the upper branches of a fig tree and gradually work their way down the tree until they root in the soil. Over many years they grow into fantastic and beautiful shapes, meanwhile strangling and killing the tree that was their host. This metaphor struck me as a way of describing a way of doing a rewrite of an important system.

Much of my career has involved rewrites of critical systems. You would think such a thing as easy - just make the new one do what the old one did. Yet they are always much more complex than they seem, and overflowing with risk.

The big cut-over date looms, the pressure is on. While new features there are always new features are liked, old stuff has to remain.

Peaches: The Very Best of the Stranglers

Even old bugs often need to be added to the rewritten system. An alternative route is to gradually create a new system around the edges of the old, letting it grow slowly over several years until the old system is strangled. Doing this sounds hard, but increasingly I think it's one of those things that isn't tried enough. In particular I've noticed a couple of basic strategies that work well.

The fundamental strategy is EventInterception , which can be used to gradually move functionality to the strangler and to enable AssetCapture. My colleague Chris Stevenson was involved in a project that did this recently with a great deal of success. They published a first paper on this at XP , and I'm hoping for more that describe more aspects of this project. 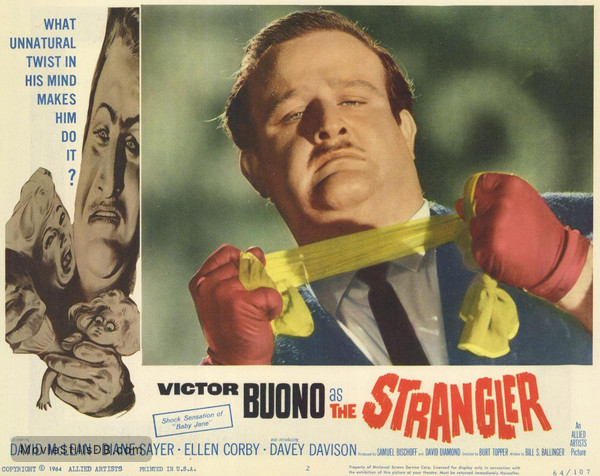