As he relaxes and learns more about Lenny, he finds out that Lenny has a grown son Peter. Lenny believes that Peter may be in trouble, and asks Nick for his help. Since Nick only works his job part time, he decides to drop in on Peter and find out if Lenny has anything to worry about. Peter is intelligent, very good with computers and when Nick stops and introduces himself, Peter is very suspicious of his motives.

Nick notices that Peter is a music aficionado and complements him on a piece that he hears in the apartment. The song is called Jessica's Tune, after his Stepmother. Getting under Peter's guard, while not easy, puts Nick in a position to see what he is working on with is computer. As Nick begins to follow up, he feels the familiar thrill, a part of his earlier life he did not realize he was missing. As he digs deeper he finds that Peter has attracted the wrong kind of attention, that of the Mexican Cartel.

As Nick works to extract Peter from his problems, they are drawn deeper into the shady and deadly pull of the Cartel. Can he rely on his rusty instincts to save Peter, or will they both perish? In Jessica's Tune, Wygant creates another scenario, where the hero from his first work has another opportunity to shine. 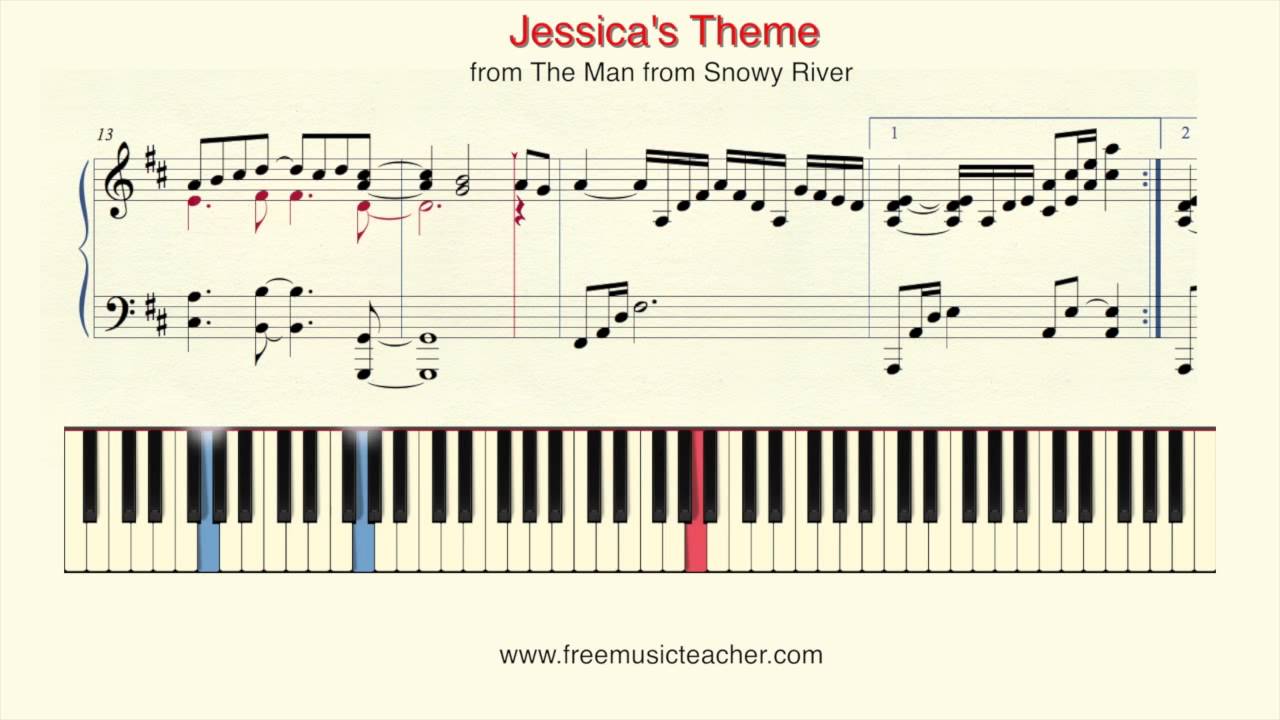 Nick has grown and developed; he is still a bit of a loner and continues to have trust issues. Married for a short time, he moves on when it does not work out, and finds a comfortable life. When he researches the company Peter has hacked, he meets Kate Shawn, an employee for the company that he is investigating.


When Peter is kidnapped, they begin a madcap search and rescue with both Jessica and Kate, humorous at times, but with the ability to become deadly. The characters are exceptional and easy to like, Nick is smart with a big heart, but also very private. This vulnerability makes him very attractive to the opposite sex. Unaware of his charm, he bullies his way into Peter's life and sends them all on an interesting adventure that changes all their lives.

The book is fast paced with a great story line, and while there are only a few vague references to Jessica's tune, the story itself is about anything but music. It is charming and a bit old worldly in the interplay with Lenny and Nick, but drawn into the here and now with the technology and shrewdness shown by Peter.

With Jessica at the wheel, you will find yourself spinning into an exciting adventure, one that keeps you guessing. This is a lighter pace than the first book in the sequel, but it is sure to please. I would recommend this book for anyone that loves a good story.

It is fun and interesting with both suspense and danger. With romance in the mix, you are sure to have a great story. One person found this helpful.

Jessica's Tune After becoming a fan from reading "The Spy's Demise", it was a delight to have a sequel follow so quickly. And, this little book, "Jessica's Tune" is such fun to read! Upon his return, Dudek showed him his new section. The band had laid down "three or four" track recordings for Brothers and Sisters when Betts brought "Jessica" to the studio.

In the studio, the musicians worked on the song's arrangement, which took six days. Leavell created the transition between the piano and guitar solos. Leavell disagreed with the notion that Dudek co-wrote the song, noting that Betts created the melody of the song and its rhythm. Because it wasn't a completed song until I gave him the bridge section, the part that goes to the G chord," remembered Dudek. Look at the track records of what each of them has written besides Jessica. I think it could be a group credit almost, and if any one person would have a writing claim it would be Chuck Leavell, who added a tremendous amount to 'Jessica'," said Trucks.

He maintains that Betts apologized to him about "the whole 'Jessica' thing" years later, claiming Capricorn said they did not have to pay him. The tune is in the key of A Major , with the main guitar solo using the key of D Major.

The signature melody line, as with all of Dickey Betts ' instrumental compositions, is played harmonically among various instruments, in this case, Betts taking the melody on guitar, Chuck Leavell playing the top harmony line on the Fender Rhodes electric piano , and Gregg Allman playing the bottom harmony line on the Hammond organ. Leavell also plays grand piano on this tune, playing a solo around the 2: The acoustic guitar is played by Les Dudek. The tune resolves back to A Major for the return of the main theme. The original version on Brothers and Sisters clocks in at 7: This version is the one heard on most classic rock radio stations, and any kind of various artist compilation on which "Jessica" has been featured.

However, most Allman Brothers compilations use the full 7: The song peaked best on Billboard 's Easy Listening chart, where it peaked at number 29 on March 9, Initial reviews of the song in were very positive. Bud Scoppa of Rolling Stone wrote, "To my ears, this is the most effective instrumental the Allmans have ever recorded: It moves, it boogies, it carries the piece along with incredible style and is met halfway by Dickie Betts' clean, sweeping guitar lead. It has continued to receive praise in recent years.

A January Wall Street Journal article referred to the piece as "a true national heirloom. The tune is perhaps most famous as the opening theme to the original BBC TV show Top Gear and for the format of the series, albeit a modernised cover version. English Choose a language for shopping. Be the first to review this item Amazon Best Sellers Rank: Amazon Music Stream millions of songs.