Teens bond, match wits with Death in riveting tale. The Making of America. Compelling, engaging, and nuanced biography of Honest Abe. Vampirina in the Snow. Vampire girl gives tips on how to have wintry fun outdoors. By Anne Marie Pace. Funny look at mom who gets addicted to selfies.

Wordless book celebrates art with magical trip to museum. Interrupting Chicken and the Elephant of Surprise. Playfulness makes silly sequel as hilarious as original. By David Ezra Stein. What Can a Citizen Do? Timely book on citizenship engages kids on their level. Rollicking spy adventure is loaded with humor. Charming sequel reminds kids to be open to new experiences. A New Generation Draws the Line. Compelling story of how Parkland shooting inspired activism. By David Hogg, Lauren Hogg.

Swashbuckling all-girl crew fuels thrilling dystopian tale. We Are Not Yet Equal: Understanding Our Racial Divide. A must-read history of racism and oppression in America. By Carol Anderson, Tonya Bolden. Corduroy Takes a Bow. Toy bear gets in the act at the theater in charming sequel. Gorgeous, joyous book about immigrant mom and child. The Stuff of Stars.

Emotional tale of girl's struggle with her family history. Inspiring stories of girls who made their mark on the world. Here There Be Gerblins. Graphic novel parodies fantasy gaming with skill, affection. Fun, rhythmic, bilingual Day of the Dead romp. Llama Llama Loves to Read. Reading looks exciting and fun in lively classroom story.

Bat and the Waiting Game. Story of boy on the spectrum explores feelings, challenges. 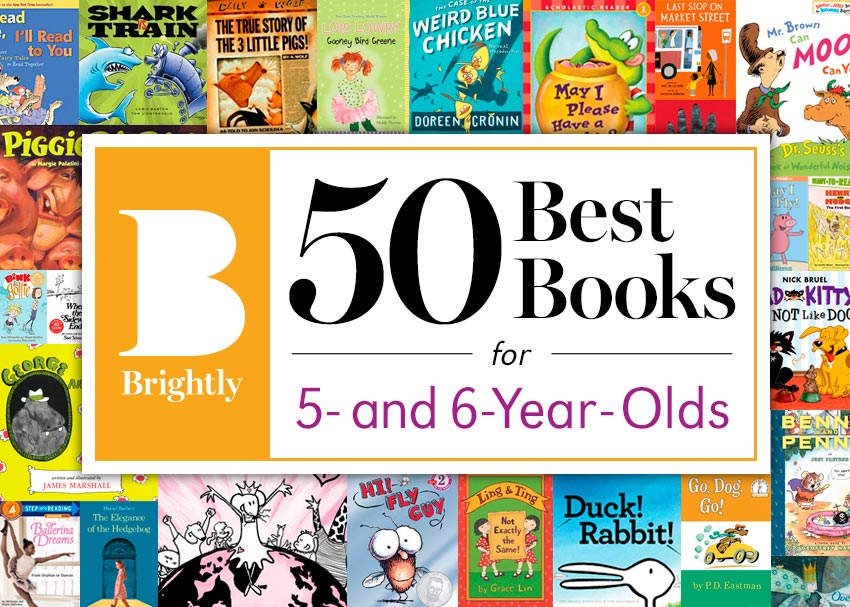 Secret Sisters of the Salty Sea. Dreamy, visual vacation unfolds in sweet beach tale. By Lynne Rae Perkins. A House That Once Was. Lovely, lyrical adventure as kids explore abandoned house. The Adventures of a Girl Called Bicycle. Girl bikes across the U. Guardians of the Taiga: Wild Rescuers, Book 1. Minecraft wolf-girl heroine shines in exciting book debut. Not So Normal Norbert. By James Patterson, Joey Green. Where the Watermelons Grow. Book about mental illness in family is real yet reassuring. Shapeshifting twins tale slow to wow; series has potential.

The Journey of Little Charlie. Tense, powerful novel of boy and slave catcher in By Christopher Paul Curtis. Al Capone Throws Me a Curve: A Tale from Alcatraz, Book 4. Riveting prison drama returns with focus on family, freedom. A Novel of the Zoot Suit Riots. Vibrant novel in verse shows anti-Latino racism in '40s L.

Children's Books to Explore the World - Adventures in Learning

What I Leave Behind. Teen walks out his grief in beautiful, captivating book. Dad by My Side. Charming book celebrates daughter-dad relationship. How to Think and Create Like an Inventor. Fun hands-on projects, inspiration for different thinkers. From Hero to Zero: Middle School Series, Book Lots of heart in funny tale of Rafe's class trip to London. By James Patterson, Chris Tebbetts. Moon Base Alpha, Book 3. Attempted murder, mechanical crisis spark satisfying finale. Sibs squabble in cute but contrived Irish road-trip tale.

By Jenna Evans Welch. In touching story and art, boy imagines he's a mermaid. New dangers, unexpected allies enliven galactic quest. By Mark Siegel, Alexis Siegel. From Twinkle, with Love. Sparkling romantic comedy has lots to say about friendship. How to Code a Sandcastle. Solid coding lessons fill fun tale of girl and her robot. Boy remembers his grandfather in magical, visual tale. By Terry Fan, Eric Fan. A Stone for Sascha. Beautiful art in wordless tale of loss and passage of time. No Truth Without Ruth: The Life of Ruth Bader Ginsburg. Meaty bio of RBG shows how she fought for women's rights.

Madeline is a courageous seven-year-old girl attending boarding school in Paris. The beloved series follows her day-to-day adventures. A series of biographies of notable figures in history—from Martin Luther King Jr. This series introduces children to mindfulness and positivity from an early age in order to foster an awareness about maintaining mental health. The books include access to free resources for educators and parents as well.


Doraemon is a robot cat from the future who has been sent to guide Nobita, a deeply flawed, but good at heart, young boy who is frequently bullied. When trouble raises its blue monster head, Princess Magnolia ditches her flouncy dresses and becomes the Princess in Black. The deep friendship between Frog and Toad, despite their different personalities, is what makes these books resonate to this day. The stories come from very normal, quiet moments in their lives as opposed to wild adventures, making them relatable and allowing their bond to stand out. But when Bean plays a joke on her sister, Nancy, and has to hide quickly, Ivy comes to the rescue, proving that sometimes the best of friends are people never meant to like each other.

Frizzle takes her class on impossible, fantastical adventures in their magic school bus to teach them about various scientific phenomena up close. This delightful comic book series stars alternate, elementary school—aged versions of various DC Universe characters. Where does she live? Does she have a lot of cats at home? She prefers poison ivy to daisies, and when Franny jumps rope, she uses her pet snake. Ramona is a curious and imaginative young girl, and this series follows her and her family as she grows up and is affected by various experiences typical among middle-class American families.

As a young reader who loved nature, I was obsessed with this series about a young boy who runs away to the Catskills to live in the wilderness with his peregrine falcon, Frightful. These books are also what sparked my unrealistic lifelong dream of having a pet bird of prey. Molly Moon lives in an orphanage in England with her best friend Rocky. One day, she finds a book about hypnotism and learns how to hypnotize others. With the help of these newfound powers, she embarks on an adventure to find Rocky, who has been adopted and taken away to America. In later books, Molly learns to use various other powers as well.

This series follows a young Ojibwa girl, Omakayas, and her family as they navigate life as Native Americans in nineteenth century America. All three are beautifully illustrated fantasies rooted in Chinese folklore. Lumberjanes follows a group of five girls at summer camp who witness supernatural phenomena and take it upon themselves to investigate the mysteries behind them. The second book in the series is set to be out in September of this year.

Which is a problem since his uncle has brought him and his annoying younger sister Lucky there to take up a dream job with the mysterious Lord Savage. But Ash immediately suspects something is very wrong with the eccentric millionaire. The three novels in this series each focus on a different member of an elite middle school track team, following their experiences and struggles both on and off the track.

But the ThunderClan cats are in grave danger, and the sinister ShadowClan grows stronger every day. Noble warriors are dying—and some deaths are more mysterious than others. In the midst of this turmoil appears an ordinary house cat named Rusty…who may turn out to be the bravest warrior of them all. Aegolius Academy for Orphaned Owls. When Soren arrives at St. Hilary decides to embark on her own seafaring adventure, and finds herself on an amazing quest.

This series of graphic novel trilogies continues the story from the Avatar: The Last Airbender animated television series. The next installment of the series, to be released later this year, will the be first written by Faith Erin Hicks, with artwork by Peter Wartman. This laugh-out-loud series written in a hybrid format of comic panels and text follows the adventures of Danny Dragonbreath and his friends.

This fantasy series covers various time periods in the history of Redwall, a world reminiscent of medieval England and inhabited by anthropomorphic animals. The Incorrigibles are three mysterious children with dog-like behavior who were found in the forest around Ashton Place.