This was a wonderful story that really takes off in the last half of the book. I look forward to reading the rest of the series. It reminds me a little bit of some of Edgar Rice Burroughs' books. Ashton Wbl rated it really liked it May 07, Apr 06, Louise rated it really liked it Shelves: This is book 1 in a series of 4 books and was fun to read. It is an adventure with some fantasy elements. 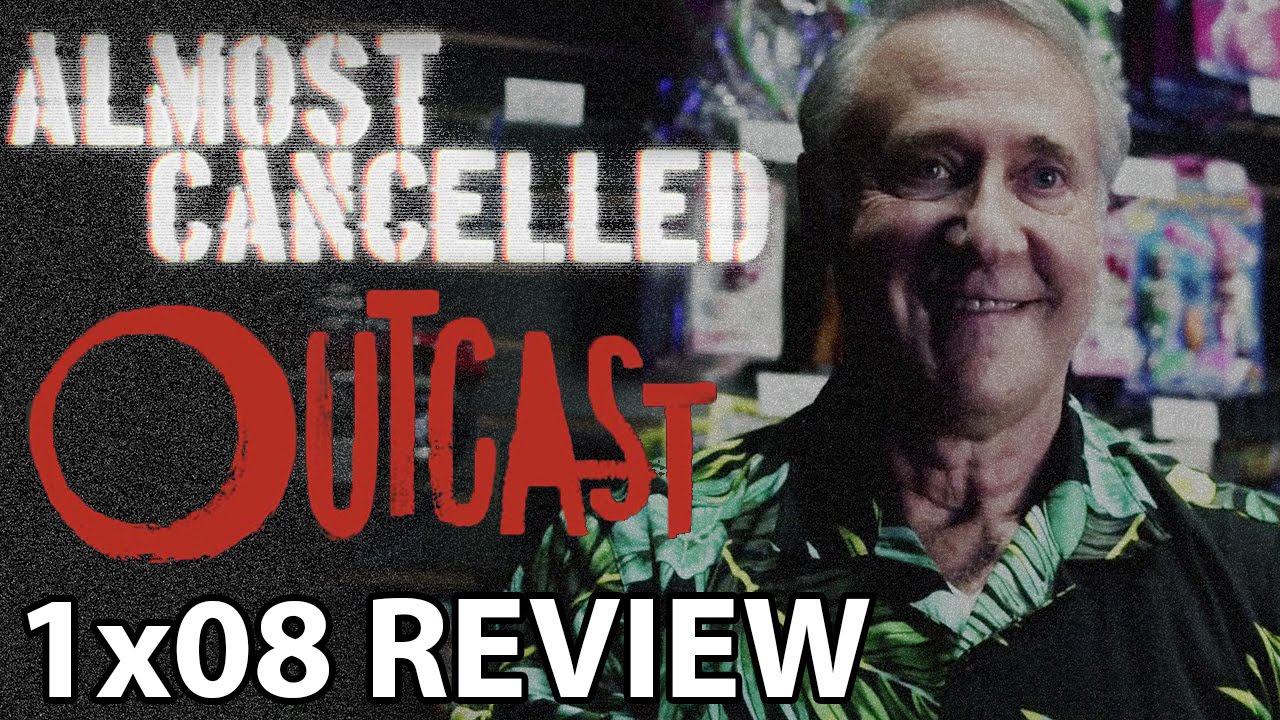 You should ensure that they either have such weapons before running this adventure, or provide them with a means of obtaining them early on. A series of bizarre disappearances are troubling the authorities of Alfheim Town. Young adults have vanished in the vicinity of various enclaves, and tensions are rising as each minority within the town finds it all too easy to blame others for what is happening.

Some street fighting has occurred, and the town guard is at a loss as to what to do, because each group sees official intervention as aiding the other side. The PCs are hired by Taragin Oakbranch to find out how these young people are disappearing, and why. No bodies have yet been found of any of the missing persons. A group of wererats have moved into town. The wererats have taken up residence in a derelict building near the orcish enclave, and are using it as their base of operations. They are the ones who are abducting people, and later killing them.

They have come to Alfheim from Corunglain, where they made their living by stealing from the wealthy and getting rid of anyone who stood in their way while they mapped out the sewer system beneath the city to provide an easy entry for raiding humanoids from the Broken Lands. The authorities began to find out what was happening, and the wererats fled the city.

During the past month, the wererats have filtered into Alfheim Town, and have made connections with the Second Shadow to help the shadow elves take over the town. They seek to incite chaos and racial tensions by abducting and killing youths of various races, often near the enclave of another race or ethnic group with whom there are disputes.

They hope that the situation will deteriorate enough that Alfheim Town will be an easy conquest when the shadow elf invasion finally comes. They are also bolstering their number by converting the less savoury humans they catch into wererats, like themselves. In exchange for these acts, they hope the Second Shadow will reward them appropriately. The Second Shadow does not know what the wererats are actually doing, only that they are trying to incite chaos. There are a total of 18 wererats housed in a two-story structure just west of the orcish enclave, a house that was abandoned two years ago.

What Lurks Within (The Life Stone Series #1)

They have dug out a cellar, where they keep a large share of the loot they have accumulated, as well as the bodies of their victims. This cellar can only be accessed by prying loose some floorboards in one of the rooms. Most of the wererats sleep during the day, and prowl the darker alleys at night in search of lone youths to abduct. So far, they have stuck to killing lower-class individuals wandering in or near the enclave of another race or nationality, but before long they will set their sights on killing more prominent citizens, especially if they think that the shadow elf invasion will come soon.

The wererats are led by Rudifer, the most powerful lycanthrope in the group. He is a ruthless opportunist who will stop at nothing to enrich himself, even to the extent of betraying his own underlings if the need arises.


The PCs will not be able to openly investigate the disappearances. Taragin Oakbranch and his town guard have no idea why these people are disappearing, nor do any other prominent figures. Asking questions around Ambassadors' Row will only raise eyebrows, as the various embassies try to determine whether a rival is paying the adventurers in order to uncover information that could tip the balance in political influence one way or the other.

Likewise, asking the leaders of the various communities will solve nothing, as each group is too busy blaming the others to co-operate, and PCs will only hear misguided rants about how the dwarves, halflings, elves, humans, orcs, or other groups are the source of everyone's problems. The events below can be used to illustrate to the PCs how urgent it is that they find out who is responsible for the disappearances. These can be played in any order:. Once these, or other, events have been played out, it should become clear to the PCs that something needs to be done soon, or Alfheim Town will explode into violence.

The above events should all happen during the first two days of the scenario, though this is not completely necessary. The PCs need to be present for each of these events, especially the second one, so that the wererats will realize what someone is trying to foil their plans though the PCs should not yet know of the wererats.


As such, the second event should be used as soon as the PCs venture into the city for any reason, in order to draw them into the web of intrigue. If, for whatever reason, the PCs have not encountered any of the above events by the end of the first two days, run the "Abduction" scenario below, which occurss during the second night. If the PCs have experienced all the encounters, run the "Night Attack" scenario instead. Of course, if you want the PCs to have extra clues, run both scenarios. This encounter should be run on the second night of the PCs' stay in Alfheim Town, though it can take place any night.

The PCs should have no warning as to what is about to happen. The events that lead to this encounter are simple - if the PCs foiled the wererat agitator's attempt to incite a mob, this assault will be in retaliation for interfering with the wererats' plans. The foul group of lycanthropes have been spying on the PCs since that first encounter, and have determined where they are staying. If the PCs did not take part in that encounter, then the reason for the attack is that the wererats' attention was drawn to the PCs because of their apparent power.

They believe the PCs, being adventurers, to possess significant amounts of treasure and magical items, which could aid the wererats in their own activities.

In either case, the wererats feel that, by sending a group of five against the PCs in the dead of night, the advantage will be theirs. The basic attack plan is to scale the outside of the building in which the PCs are staying, jimmy open the window, and silently creep inside one by one. If possible, the wererats will try to slit the throats of the PCs while they sleep.

Even if the PCs did not maintain a watch of any sort, you should secretly give each PC a chance to hear the wererats open the window and creep into the room. Make two Hear Noise rolls for each PC thief one roll for opening the window, and one for entering the room , and one d6 roll for each non-thief PC, with a result of 1 meaning that the PC in question hears the wererats.

How well the PCs can fight back will depend on how many heard the wererats. If none of them make their rolls, try to ensure that at least one or two PCs hear the creatures anyway - otherwise the party will be killed. Keep in mind that, since they were sleeping, the PCs will likely not be armoured, and so their AC scores will be much higher than normal. Unless a light is turned on, the room will be very dark, as well, forcing all human PCs to fight with a -2 penalty due to the lack of sufficient light.

Keep in mind any bonuses for the wererats attacking prone PCs, who are waking up. The battle should be conducted normally, though the noise caused by the fighting will attract the innkeeper and two helpers in 2d6 rounds. Bystanders will not participate in the fight. Upon seeing the scene, the innkeeper will likely have many pointed questions to ask, as will the town guard, once news of the fight spreads.

If the PCs are truthful, nothing more will come of this, and the guard will promise to investigate the matter. Should the PCs gain the upper hand quickly, or should more than three wererats die in the fighting, the remainder will try to flee by running to the window and jumping to the street below.