Sign in with Facebook Other Sign in options. The Mary Poppins Returns star gives a behind-the-scenes look at her new film. Master and apprentice are on the edge of finishing their Magnum Opus, the Great Work, and discovering the philosophers' stone. The young and restless apprentice, William delivers the final ingredient and soon they achieve a breakthrough. However, as the potions are brewing, the two alchemists start an argument whether humanity is ready for the powers of the magical substance.

The master would rather keep it a secret as he thinks people are unworthy and would use it for selfish purposes. At the same, the young man is eager to see how the world would change if everyone could live forever.


He is so determined to get his hands on the stone that he sets up an evil plan to acquire the full recipe from his master's secret chest. Written by Bettina Toth.

Start your free trial. Find showtimes, watch trailers, browse photos, track your Watchlist and rate your favorite movies and TV shows on your phone or tablet! Lewis and Hathaway are called to investigate a body in some woodland.

But realising three more murders are to follow, the team must hurry to catch the killer, before they happen. Hathaway is struggling to cope with his father's illness, as he begins his search to find out who he was before the dementia kicked in. Hearing about 'Lewis' for the first time when it first started, there was a big touch of excitement seeing as 'Inspector Morse' was and still is one of my favourites but also a little intrepidation, wondering whether the series would be as good. 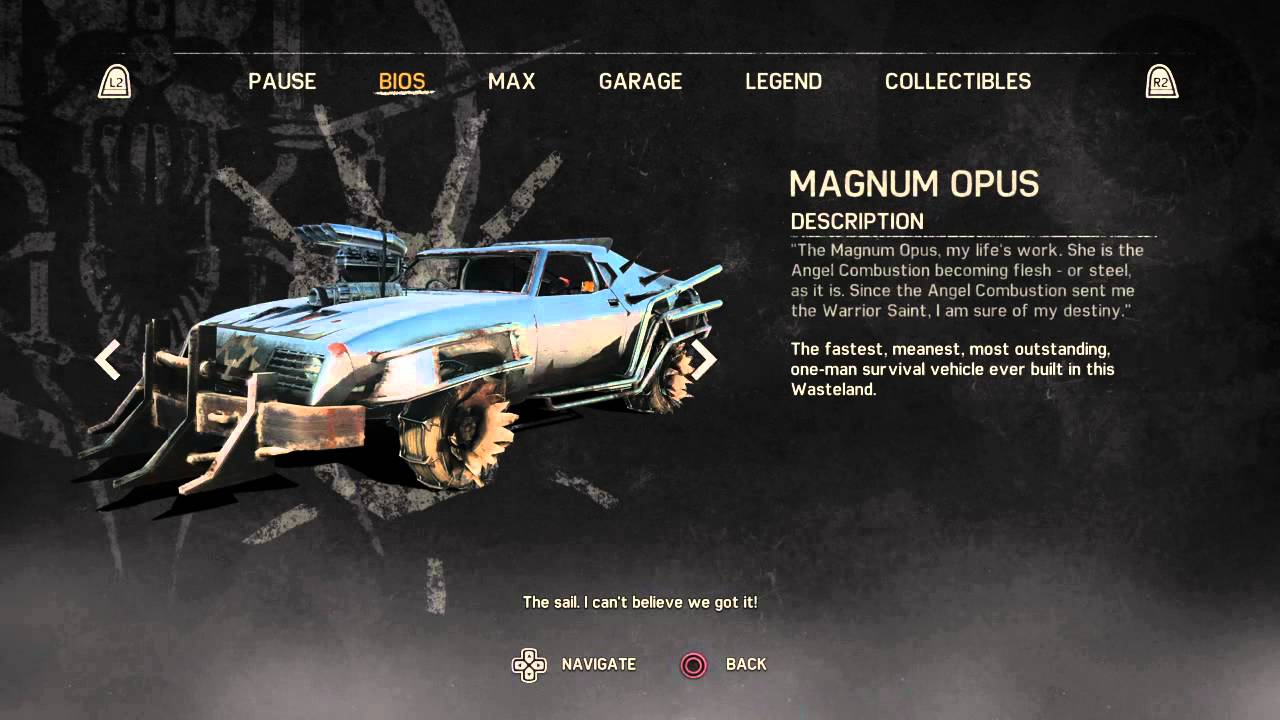 The good news is, like the prequel series 'Endeavour', 'Lewis' is every bit as good as 'Inspector Morse' and stands very well on its own two feet as a detective mystery and show in general. Season 3 was more of a mixed bag not a bad season at all, but started a little disappointingly, though better than reputed, with one of the show's generally lesser episodes "Allegory of Love". Season 4 generally was one of the better seasons of 'Lewis', with all the episodes very good to great, and Season 5 was solid with the only disappointment being "The Mind Has Mountains".

Season 6 started off very well with "The Soul of Genius", while "Generation of Vipers" was even better.

Unfortunately, "Fearful Symmetry" was very disappointing and has always been one of my least favourite 'Lewis' episodes. On the other side of the coin, fortunately the season gets back on track with a great finale and its best episode "The Indelible Stain". The show's seventh season suffered from the rather bizarre decision to split its three episodes into two halves, meaning having to wait until the next week until the conclusion.

In all three of the Season 7 episodes, this has proved to be rather awkward and in "Down Among the Fearful" and "The Ramblin' Boy" ran the risk of forgetting what happened previously and being even more confused by events and who the characters were. The premise is not exactly a new one and does see some over-familiar scenes and moments that could have done with more freshness. Really don't care for the character of Maddox still, she is bland and doesn't gel and Angela Griffin's acting doesn't make me feel any different.

A big turn off here was Hathaway's unusual grumpiness and rudeness, often for no real reason or if there was a reason it could have had a clearer explanation. As always however the acting is solid, on the other hand, with Kevin Whately very good and Laurence Fox a breath of fresh air. Their chemistry is wholly convincing, always a huge part of the show's charm, with a strong contrast between Lewis being the world weary one with the hunches and Hathaway being the more logical and witty.

Really like the chemistry between Lewis and Hobson Clare Holman doesn't disappoint too, and that Hobson's character has expanded for the better overtime in the show. Moody seems to be settling in well and one doesn't miss Innocent too much.

The support acting is good, especially from Honeysuckle Weeks and Stephen Boxer seeming to be really enjoying himself. The only exceptions are Griffin and a slightly anaemic Bobby Lockwood. Production values are of very high quality. It's beautifully shot as always, and Oxford not only looks exquisite but is like a supporting character in itself. Barrington Pheloung returns as composer, and does a first-rate job.

The theme tune, while not as iconic or quite as clever as Morse's, is very pleasant to listen to, the episode is charmingly and hauntingly scored and the use of pre-existing music is very well-incorporated. Some of the writing is thoughtful and fun and the story is mostly compelling and suitably twisty. Despite the predictability, the Charles Williams references were fun and the modus operandi provides some chills and more grisly than usual. Overall, decent first half to a decent enough if unexceptional episode.