Assuredly there was a disturbing element in the forest, and Ulrich could guess the quarter from whence it came. He strayed away by himself from the watchers whom he had placed in ambush on the crest of the hill, and wandered far down the steep slopes amid the wild tangle of undergrowth, peering through the tree trunks and listening through the whistling and skirling of the wind and the restless beating of the branches for sight and sound of the marauders.

If only on this wild night, in this dark, lone spot, he might come across Georg Znaeym, man to man, with none to witness--that was the wish that was uppermost in his thoughts. 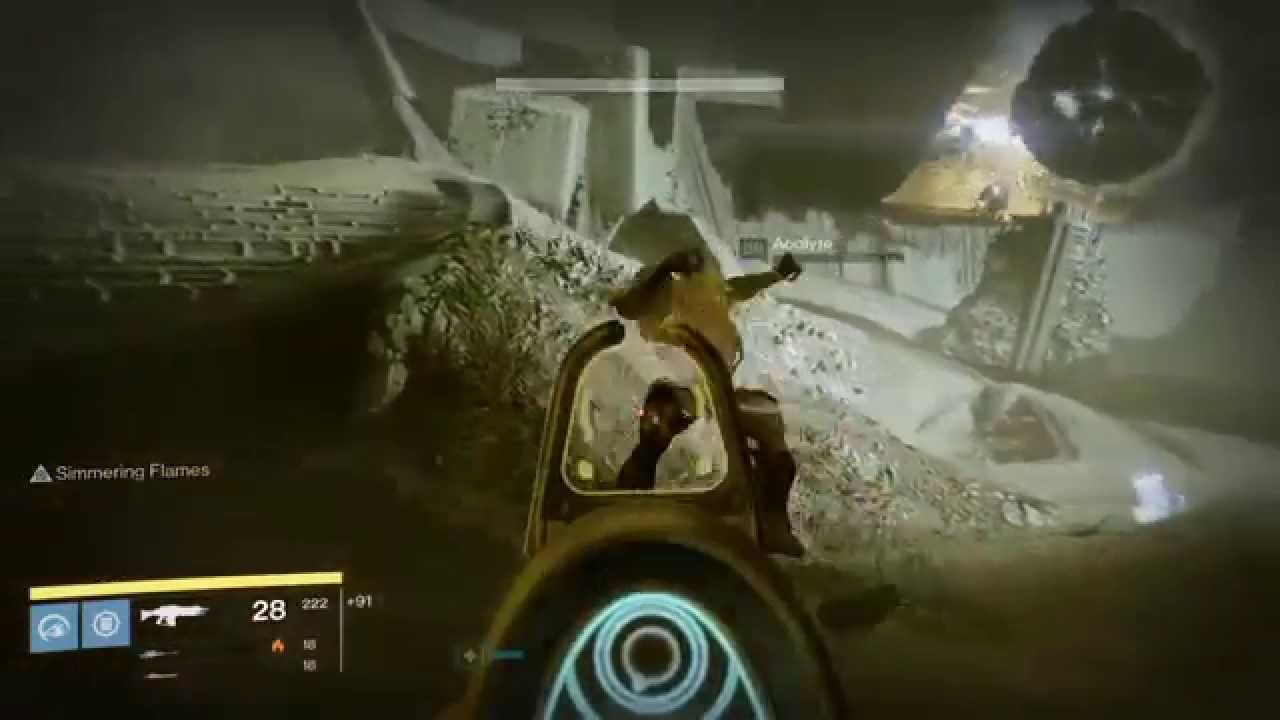 And as he stepped round the trunk of a huge beech he came face to face with the man he sought. The two enemies stood glaring at one another for a long silent moment. Each had a rifle in his hand, each had hate in his heart and murder uppermost in his mind.

Short Stories: The Interlopers by Saki

The chance had come to give full play to the passions of a lifetime. But a man who has been brought up under the code of a restraining civilisation cannot easily nerve himself to shoot down his neighbour in cold blood and without word spoken, except for an offence against his hearth and honour.

And before the moment of hesitation had given way to action a deed of Nature's own violence overwhelmed them both. A fierce shriek of the storm had been answered by a splitting crash over their heads, and ere they could leap aside a mass of falling beech tree had thundered down on them. Ulrich von Gradwitz found himself stretched on the ground, one arm numb beneath him and the other held almost as helplessly in a tight tangle of forked branches, while both legs were pinned beneath the fallen mass.

His heavy shooting- boots had saved his feet from being crushed to pieces, but if his fractures were not as serious as they might have been, at least it was evident that he could not move from his present position till some one came to release him. The descending twig had slashed the skin of his face, and he had to wink away some drops of blood from his eyelashes before he could take in a general view of the disaster.

At his side, so near that under ordinary circumstances he could almost have touched him, lay Georg Znaeym, alive and struggling, but obviously as helplessly pinioned down as himself. All round them lay a thick-strewn wreckage of splintered branches and broken twigs. Relief at being alive and exasperation at his captive plight brought a strange medley of pious thank-offerings and sharp curses to Ulrich's lips. Georg, who was early blinded with the blood which trickled across his eyes, stopped his struggling for a moment to listen, and then gave a short, snarling laugh. Ho, what a jest, Ulrich von Gradwitz snared in his stolen forest.

There's real justice for you! When they drag me out from under these damned branches it won't need much clumsiness on their part to roll this mass of trunk right over on the top of you.

Your men will find you dead under a fallen beech tree. For form's sake I shall send my condolences to your family.

Only as you will have met your death poaching on my lands I don't think I can decently send any message of condolence to your family. This page was last edited on 12 July , at By using this site, you agree to the Terms of Use and Privacy Policy.

The Man He Killed.